* All controls shown are default controls.
* You can be operated in either the keyboard and game controller. 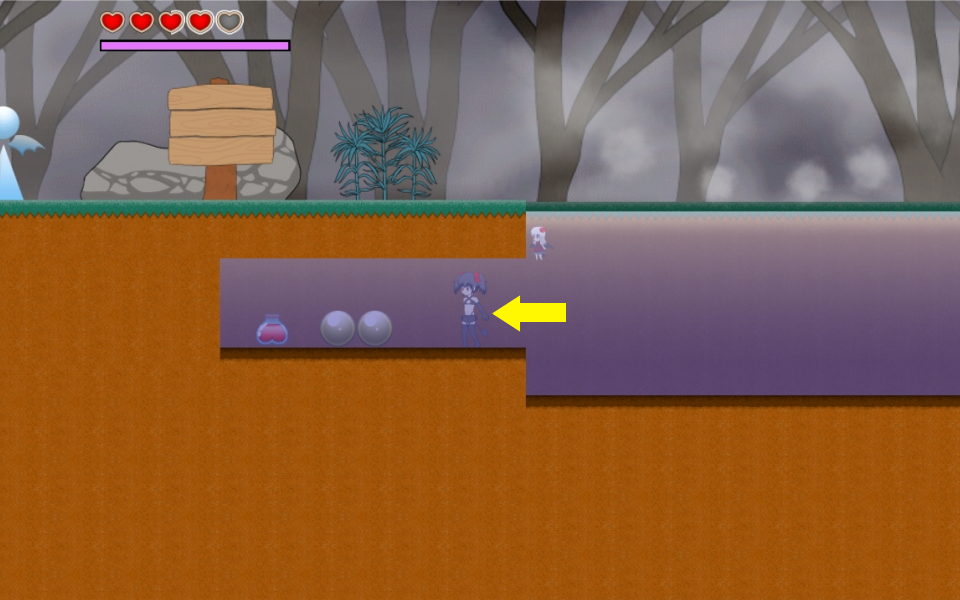 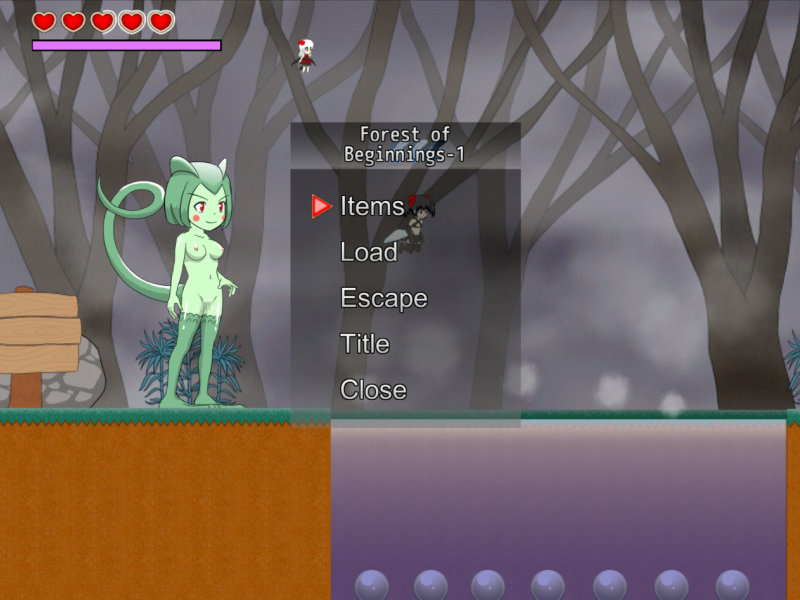 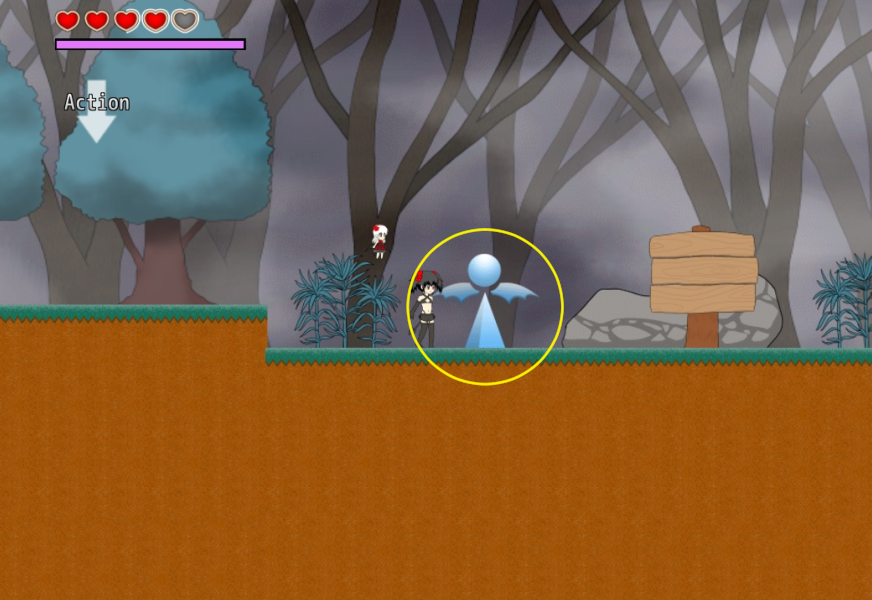